My Joburg at la maison rouge continues a series of exhibitions showcasing art in cities that are not capitals, less known by French public, and which began in summer 2011 with Winnipeg in Manitoba province, Canada. My joburg will take in a range of art from Johannesburg, with particular emphasis on young artists who have yet to come to public attention in France. Johannesburg or Joburg (affectionately termed Jozi by some) has a population of 6 million. More than 2.5 million people live in Soweto alone, the best-known of the city’s townships. It is, to quote the historian and political scientist Achille Mbembe, an “elusive metropolis”. 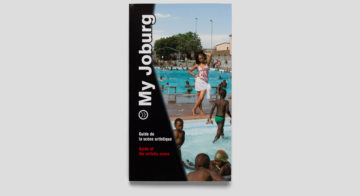 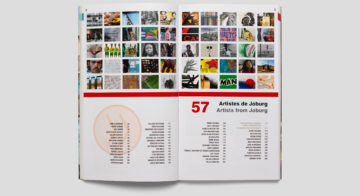 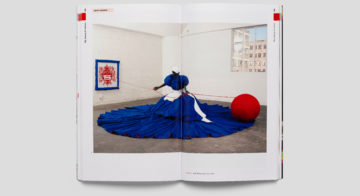