Images of exile, escape, wandering and exclusion in the history of art, from classical painting to the most contemporary production.

Coming from very far away, certain images have durably shaped our imagination: those of the exile, the refugee or the migrant, participate in this structuring and are thus part of our mental heritage. They have been disseminated through tales and legends, songs, prayers and rhymes, but also through visual representations which, over time, have defined their contours. Religions have provided the narratives necessary for the construction of a powerful iconography of exile. Adam and Eve driven out of Paradise, The Flight into Egypt, The Exodus, are all examples that Duccio, Giotto, Masaccio or Fra Angelico painted on the walls of churches or monasteries.

In the mad acceleration that characterises modern times, a considerable iconography of flight, wandering and exclusion emerges, caused by wars, regimes of terror or scarcity. Painters and photographers, from Marc Chagall to Robert Capa, have taken up the subject and have included in their works these “historical outsiders” whose fate is as uncertain as it is trying. The videos and installations of many contemporary artists today very appropriately question a phenomenon that continues to grow. Mona Hatoum, Francis Alÿs, Kimsooja, Adrian Paci, Mohamed Bourouissa, Barthélémy Toguo, Zineb Sedira… and many others, produce works rich in meaning in which the notions of borders and identity are treated in a way that can fluctuate between the documentary and the fictional and poetic narrative. 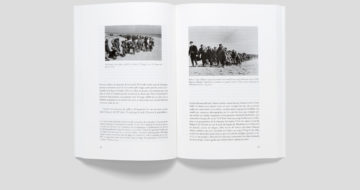 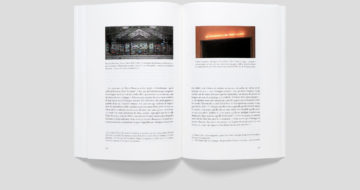 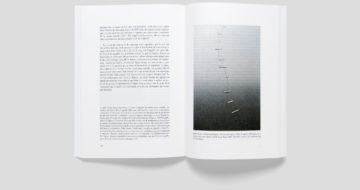