The exhibition at La maison rouge in 2012, Louis Soutter, le tremblement de la modernité, offers an original and faithful overall vision of the work of Swiss artist Louis Soutter (1871-1942), whose last Parisian retrospective was back in 1997. It seeks to bring out the coherence of the work of this artist who does not enjoy the popularity he deserves, and to establish his true place in the history of art. This singular, marginal body of work, which some have tried to classify as Art Brut, is in fact very modern. The isolation in which Soutter lived for the last twenty years, when he was in a home, has blinded critics to other key aspects of his life: his studies in art and music in Geneva, Brussels and Paris; his extensive culture, his knowledge of the artistic trends of the late nineteenth century, all of which place him outside the world of Art Brut, as defined by Jean Dubuffet. 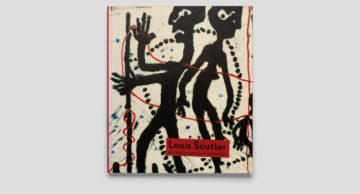 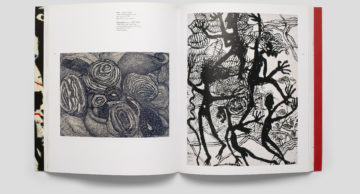 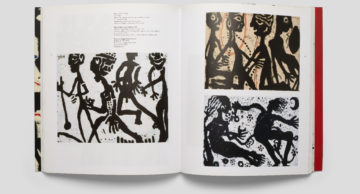