The route had been unveiled, the fans were ready to rumble: then, in the spring of 2020, the Tour de France was officially canceled. This meant that the race existed on paper, but no riders would be hitting the road. The phantom-Tour de France of 2020 opened a breach: the chance to uncover, in the shadow of the great national narrative, a different story. Over 40 days, Louis Canadas followed each of these imaginary stages, never straying more than a few meters from the road. France, as he photographs it, is unsensational: mountains, meadows, workers on a lunch break, minor collisions, wolves, empty shops.

The Tour is not only a mirror-image of France to hold up to the world. The Tour is instrumental in fashioning its tale, complete with great men, athletic glory and industrial successes, its immortal legacy. When the race comes, trivial tar roads and unknown villages become legendary overnight. But what goes on when nothing happens? Against sporting heroism, picturesque renderings and the world of entertainment, Louis Canadas and Fanny Taillandier tell the banality of transit routes, capture the mysterious tongue of men immersed in their environment, and probe the true meaning of “competitive racing” in order to break its detrimental spell. 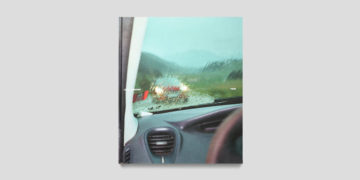 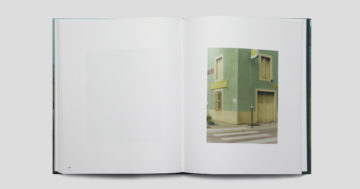 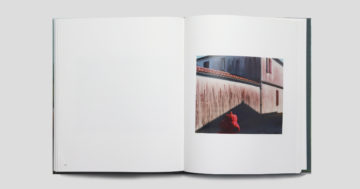 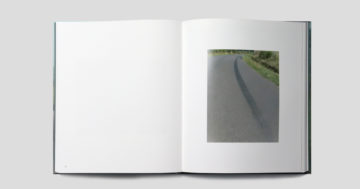