Bernard Belluc was born on 11 June 1949 in Montpellier. Stammering, left-handed, dyslexic, a graduate of the school certificate, he was fascinated from childhood by modelling clay, the little soldiers of the Grande Armée, and became a fan of Eddy Mitchell. In the 70s and 80s, he developed his activity as a shop window designer and, from the 90s onwards, in many museums. With Hervé Di Rosa he founded the MIAM (Musée International des Arts Modestes) in Sète in 2000.

“The secret of objects is our intimate common memory. ”

Through a series of compositions of heterogeneous objects collected at flea markets or in back shops, Bernard Belluc tells us his story and, through it, the whole history of humanity. Richly illustrated, this book offers a visual immersion in the thematic showcases designed between June and November 2000 to house the artist’s oversized collection at MIAM. Bernard Belluc’s invigorating spirit accompanies us on this marvellous journey to the “land of objectotherapy”, a major dimension of modest art. 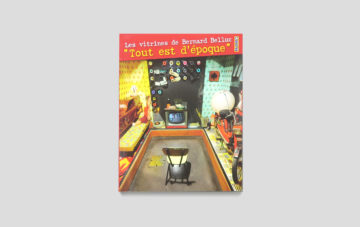 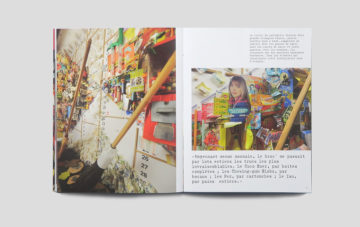 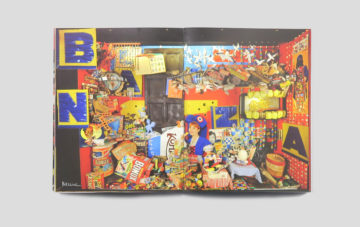