Gilles Raynaldy photographed the “Calais Jungle” during the nine months preceding the evacuation of the refugees who had settled there, between February and October 2016. In the journal-like narrative that punctuates the images, he tells of his experience as a foreigner welcomed by the inhabitants of a camp that has become, with the help of many volunteers, a place of common life, despite the precariousness and repression. If Gilles Raynaldy bears witness, it is above all to his own discovery of this territory, the time he spent there and the encounters he made, as well as the difficulties and uncertainties that were his. 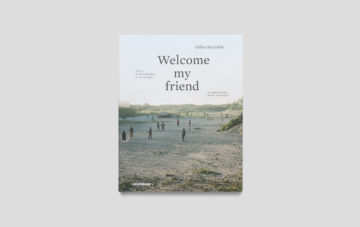 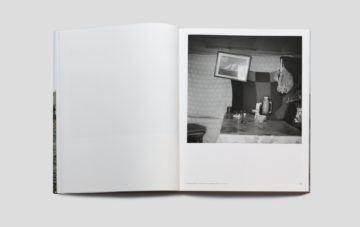 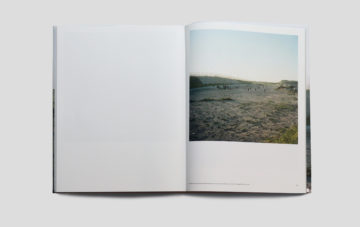 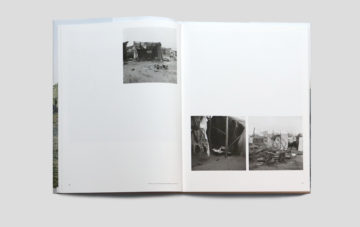