Étranger résident continues La maison rouge’s cycle of exhibitions dedicated to private collections. This time it is the turn of Marin Karmitz to present a sizeable portion – more than 300 – of the artworks he has patiently assembled over some three decades. Never shown to the public before, this collection can be seen as the latest creation by a man better known for the films he has produced and as the founder of the MK2 cinema chain. Marin Karmitz is very much a child of the mid-20th century, having himself been a victim of the upheavals caused by the Shoah and by the division of Europe into two blocs. His engagement suffuses these works, which fit together like a screenplay. Whatever the medium, this very personal and uncompromising collection puts the human figure – usually in black-and-white – very much to the fore. 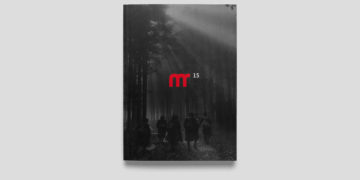 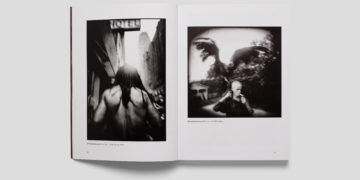 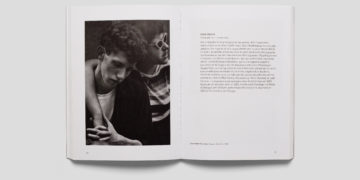