Andy Warhol, the Pope of Pop, had always been fascinated by television. A means of communication that was contemporary and massive. An ideal tool for artistic promotion, social promotion, for self-promotion. It was his big dream to have his own television show. A program he would be in control of, but that would also allow him to have control over his own image. 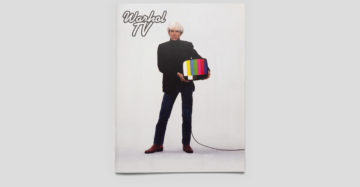 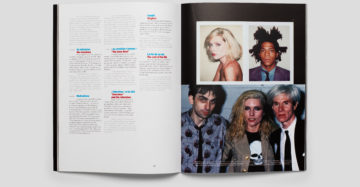 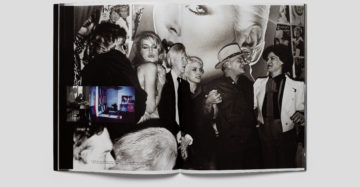